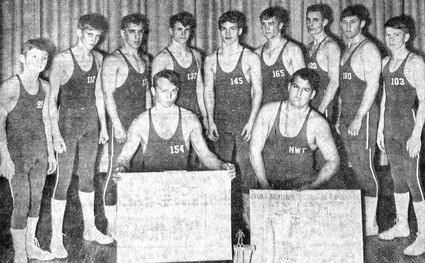 A farmers institute was to be held in Malta on Feb. 24, with M. L. Wilson, of the state extension service, to be the principal speaker.

The Malta Mercantile company made arrangements to hold an International Harvester tractor school.

George Robinson, “one of the youngest fighting men in the country” had returned home after having spent six months in the Marine Corps.

Clarence Flesche was back from overseas service with both service and wound stripes. He had been gassed in one of the big battles of the war.