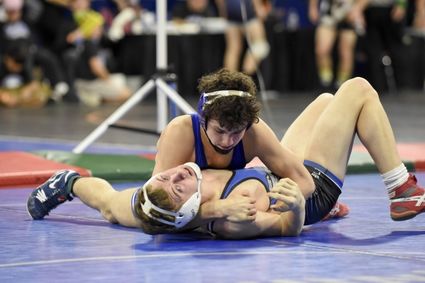 The two-day event started on the morning of Friday, February 8, as over 70 teams graced the floor of the Rimrock Auto Arena at MetraPark.

The Class B-C championship team trophy was won by Colstrip who scored 233 points. Glasgow took second with a total of 130. Columbus Absarokee-Park City was third with 128. Huntley Project was fourth with 109. Eureka was fifth with a total of 104.5. Townsend was sixth with 70. Cut Bank was seventh with 65. Malta w...