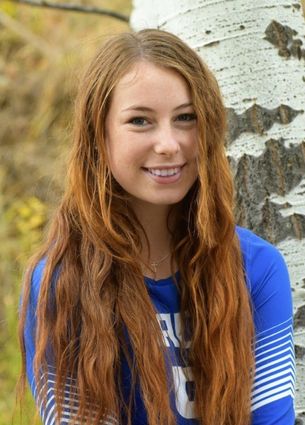 Malta High School graduates Macy Knudsen and Jayla Graham were two of the 477 students who were named to the Fall 2019 President's List, according to Minot State's Dr. Steven Shirley.

Students who earned a term grade point average of 3.8 or higher while enrolled for 12 or more credits during the 2018 fall semester were named to the list.

The honor will show on the student's transcript for the semester it was earned.