Second public meeting on change to Port hours reduction like the first: 'No' 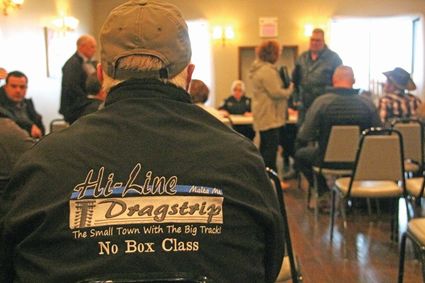 Nearly 50 people showed up for a second town hall meeting in Malta to discuss reducing the hours at the Port of Morgan including many from Phillips County Motorsports.

For the second time in four weeks, representatives from the U.S. Customs and Border Protection (CPB) were in Malta last Saturday afternoon to talk about a proposal to reduce the hours of operation at four Montana ports of entry at the U.S./Canadian border which would include the Port of Morgan in Loring, Mont., on Highway 191.