Mustangs second in Northern B 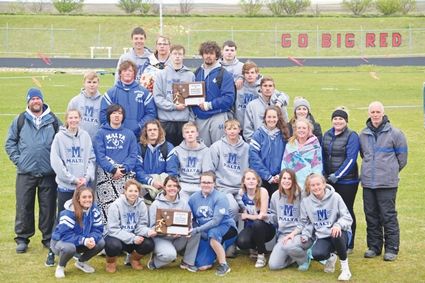 The Malta Mustangs took second place in the 2019 Northern B Divisional meet held last Saturday, May 18, on a cold and windy day in Glasgow.