The family will receive friends at 7 P.M., Friday, June 7, at the Kirkwood Memorial Chapel. Memorial services will be 11 a.m. at the Grace Fellowship Church in Malta. In lieu of flowers, donations can be made to the Hi-Line Retirement Center's Alzheimer wing; for improvements. Luncheon reception will be served at the church; interment will be privately with the family. Condolences for the family may be left at http://www.kirkwoodfuneralhome.com.

Mark was born June 29, 1933 to Ralph Foster and Ada Juanita Newby. He grew up in the Havre/Chinook area and attended school. He went on to Northern Montana College in Havre and worked for Eddy's Bread driving truck, this is where he met the love of his life, Donna Morgan. After a quick romance, they were married on August 31, 1952. They celebrated 59 anniversaries together and Donna was laid to rest on their 60th Anniversary.

Farming was his second love and he was fortunate enough to spend many years living his dream in Savoy, Dodson and North Dodson areas. During his retirement years, Mark spent many hours restoring antique tractors and fishing (occasionally he caught some). Most importantly, he loved going to coffee at the GN with his coffee "buddies."

Some of Mark's most cherished memories was spending time with his brothers and their families throughout the years and attending the family reunions. 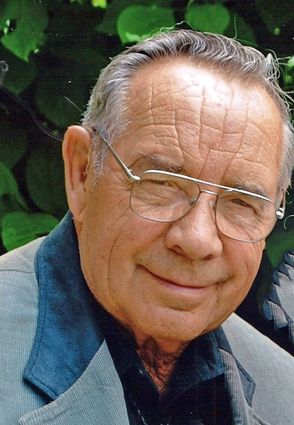