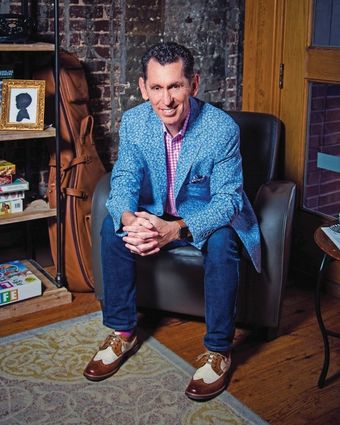 Grammy and Dove nominated storyteller, musician, and comedian, Tim Lovelace will be one of the many performers at this year's MIlk River Gospel Jamboree.

The 3-day Milk River Gospel Jamboree's 18th Annual event will kick off in Malta on Friday June 29 and will roll through that weekend with eight acts including a Grammy and Dove nominated storyteller, musician, and comedian, Tim Lovelace.

As a Grammy and Dove nominated artist, this nationally sought after storyteller and musician has been described as the most versatile comedian on stage today. Lovelace's award-winning musical talents, coupled with his crystal clean humor, have people of all ages laughing their ribs loose, according to

With over three decades of world travel under his perf...