Chelsea Watts, formerly of Malta, continues her acting career in the 'Big Apple' 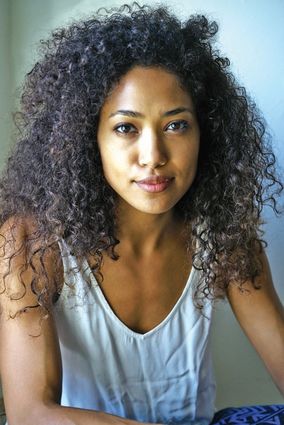 Chelsea Watts, a Malta High School graduate of 2003, continues to pursue her career in acting and has 13 credits on her television and big screen career including 2019's "Blue Bloods' and "The Enemy Within."

Though she currently lives in New York and her family lives in various parts of the state, Malta-born actress Chelsea Watts fondly remembers the town of her birth and it pushes her on as she graces television sets around the world.

"I would like to let the town of Malta know that I have never forgotten where I came from," Watts told the PCN. "Even sometimes when I am in this city and it feels stressful to me or when things happen, like an audition doesn't go well, I just look up at the sky and remember that where I come from is Big Sky Country."

Watts was born in Malta to Paige (Simanton) J...