Condolences for the family may be left at http://www.kirkwoodmemorialchapel.com.

Bob proudly served in the US Army during the Korean War.

On December 28, 1957, Bob married Claris Ereaux and together they had six children. During this time, Claris' parents passed away and Bob and Claris welcomed Darla and Stella Ereaux, Claris' sisters, into their home. Bob and Claris later divorced.

During his life, Bob worked at various car dealerships and in 1971 became part owner in the Ford Dealership in Malta, Mont., that they later purchased.

Bob then married Barbara Kovach on December 11, 1983 and moved to Havre, Mont. While in Havre, Bob went back into the insurance business. Bob and Barb resided in Havre until 2002 when they retired and returned to Malta. Although Bob never truly retired, he continued to work at his son's business, The Pit Crew, in Malta, which he took great pride in.

Church was a priority in Bob's life, and he was a proud member of the Knights of Columbus. Bob had a passion for his home and yard working endless hours to keep it looking just right. If Bob wasn't attending or listening to Malta's sports events, you would find him watching any good old Western on TV. He looked forward to his morning coffee with his buddies. Bob had a soft heart when it came to his four-legged friends, especially for Sammy his recently adopted rescue dog. 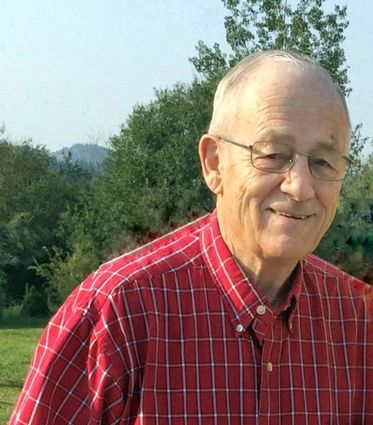 He was preceded in death by his parents, his daughter, Monica, stepdaughter, Rhonda and his brothers Henry and Larry.