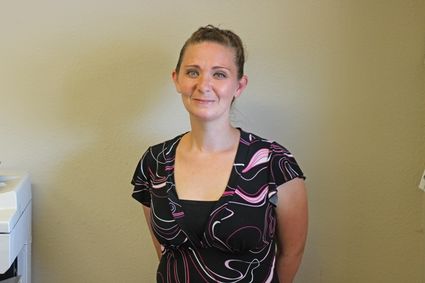 Sally Wright was hired as the City's newest Parks and Recreation Director.

The City of Malta's Department of Parks and Recreation will have a new look at staff as it will be under new directorship.

Technically, it is already under new directorship as Sally Wright (married to John Wright) took on the mantle of Parks and Rec Director last Monday, July 15, at Malta's City Hall. Wright previously served as the Assistant Director under Julia Tatafu, who is overseeing the department until the end of the month.

"It was wonderful workin...