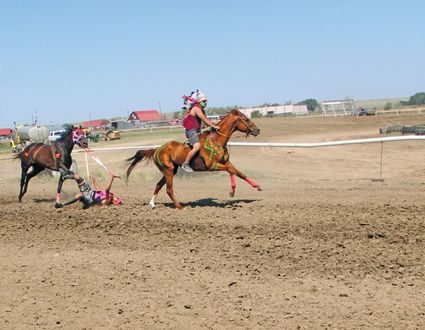 When the dust from the Indian Relay Races settled, the last of the 4-H and Boy Scouts of America Burgers had been served, and the Open Class Entries had been taken down and taken home, the final numbers in attendance for the 104th Phillips County Fair were released, proof was in the pudding: Another successful event was held in Dodson.

Overall, attendance for the fair was up in 2019 with a total of 4,500 $1 tickets purchased for entry at the two entry points at the Fair Grounds, up by 600 total people from the 2018 total attendance of 3,900 according to the numbers provided by Phillips Coun...