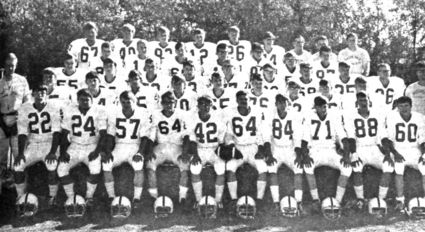 H.S. Witcomb of Phillips County was named a member of the executive board of the Good Roads Association formed at a meeting of delegates from Blaine, Phillips, Valley, Sheridan, and Roosevelt Counties.

The Malta Commercial Club was considering the purchase of a tract of land north of Malta along the Milk River for use as a park.

Miss Stella Morley and John Mickus were married in Malta.

The fine new school building at Bowdoin was completed and the school opened with a staff...