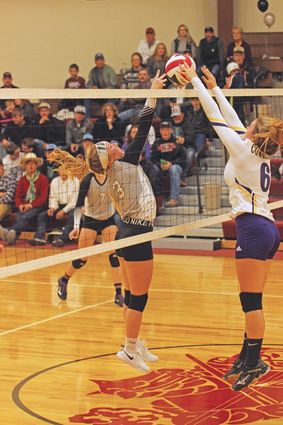 The North Country Mavericks Volleyball team won a pair of games last week, defeating Harlem and Culbertson, giving the team a record of 6-3 so far this season.

“We are halfway done with the season and we are heading in the right direction,” Mavericks Coach Charlene Wasson said. “We have a tough second-half schedule that will really tell us where we sit in the district so that is good.”