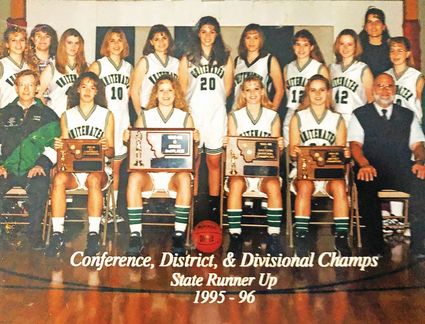 The 2019 basketball season marks 25 years since the 1994 state contending team, and the PCN caught up with Krystal (Simonson) Olson now of Billings, and Ella (Anderson) Yeadon who currently lives in Malta. Both Olson and Yeadon were named to the Class C All-Conference team that year.

The team had four athletes named on the All-State selection list including first-teamers Simonson and Emma Simanton (a transfer from Malta). Leslie Nelson and Rebecca C...