Benton is best at MES GeoBee 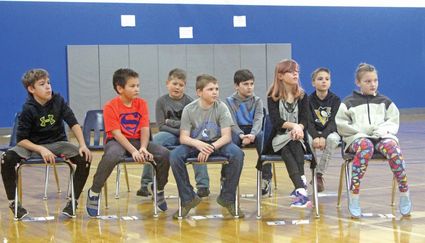 Rain that falls on the slopes of Triple Divide Peak in Glacier National Park eventually flows to the Pacific, the Atlantic and which other ocean?

"I am excited," Benton said in his post win interview. Benton, who studied for the GeoBee much of the previous day and tied for first place in his classes' primary heat of the Bee, said he was feeling confident before the day's event, but not sure he would win. 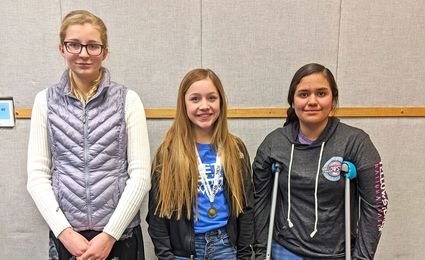 "I didn't know how well I would do against the fourth graders, and Forrest, Finn and John all did really well in our class," Benton said.

Next up for Benton and Anderson will be a written Geography Bee test to see if they qualify for the State of Montana GeoBee in March in hopes of qualifying for the National Event held in Washington, D.C. in May. The State and National Events are sponsored by National Geographic magazine.