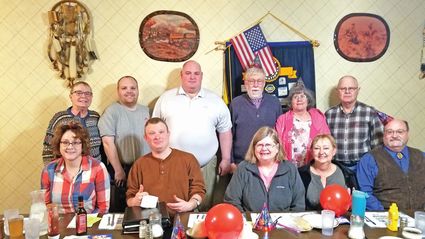 Kiwanis International turned 105 on January 21, 2020. It was formed by several businessmen in Detroit, Mich., and now boasts 200,000 Kiwanis members.

Kiwanis became a co-ed service organization on July 7, 1987. Today, Kiwanians share the challenge of community and world improvement and give their time to make their communities and the world better p...