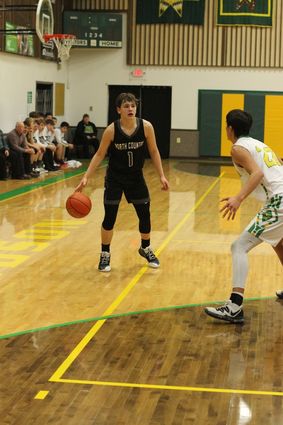 The Dodson Coyotes and North Country Mavericks are set to battle for their postseason lives in the 2020 Boys 3C District Tournament this weekend in Glasgow.

The Dodson Coyotes have earned the tournament as the second seed and will receive a bye. Dodson will face the winner of game two, a contest that will feature the Lustre Lions and Frazer BearCubs.

North Country is on the other side of the bracket and will have a tougher road to the Eastern C Divisional having to face Nashua, who they have defeated twice this season. If North Country can defeat Nashua, they will have to face Scobey on Thu...