Teams head to Malta for Northern B

1B and 2B District Tournaments in review 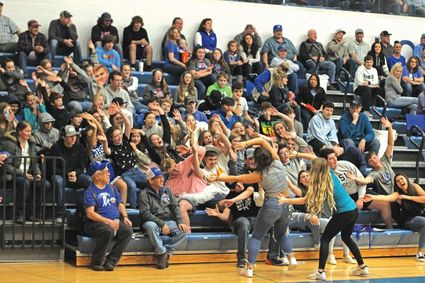 The Malta High School Gymnasium will likely be at full capacity this week as Fairfield, Shelby, Rocky Boy, Cut Bank, Wolf Point, Harlem, Malta and Glasgow come to town to fight for a spot in the 2020 State B Tournament in Butte starting Thursday, March 12.

Only three of eight teams will move on to state.