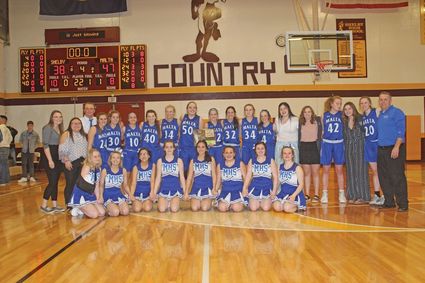 "It means the world," Malta senior captain Kelbee Denham said. "We have worked so hard these past few years. Everyone underestimates us and it is just good to come out here and show them what we are made of and what we can do."

Denham and senior Co-Captain Carly Garfield were both freshmen when Malta won their la...