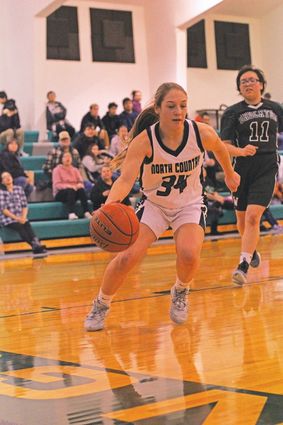 Jaycee Erickson was named to the All-conference list and All-State Team.

After the shortened 2020 State Basketball Tournaments concluded, the 2019-20 All-Conference lists for District 2B and District 3C were released and the lists feature 14 Phillips County Athletes.

The Northern B Divisional Champion Malta M-ettes have three athletes on the 2019-20 District 2B Basketball Honors Team.