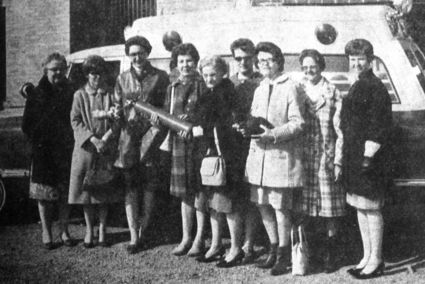 A daughter was born to Mr. and Mrs. Thomas Simanton.

Word from William Dorn to his neighbors in the Walston community was that he had suffered a severe attack of influenza and would be delayed in his return to his farm.