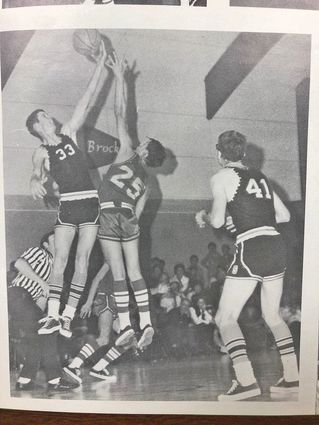 The PCN caught up with a couple of athletes from that team, starting forward Brian DePuydt, who was a junior at Saco High School and guard Will Eklund, a senior.

The team was led by local legend Rocky Tollefson, who passed away in August of 2005 to cancer.

“He was 6-6, he could handle the ball like a guard, and he could shoot from the outside real well,” DePuydt said.

DePuydt said that Tollefson was able to hit shots from the floor that are considered three-point range in tod...