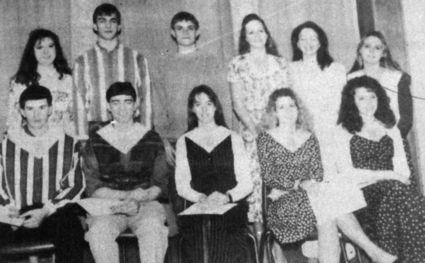 Judge Hall awarded Sam Winkenweider damages of $500 in a slander suit in district court. Joe King had accused Winkenweider of being pro-German during the war.

Rock samples from the hills south of Bowdoin had been assayed and were reported to run about $360 to the ton in copper ore. Considerable excitement reigned in the county as a result.

Phillips County had been visited by severe wind and dust storms.