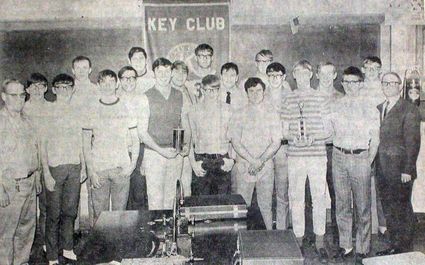 Citizens of Malta were urged to attend a mass meeting at the courthouse to organize a hospital association. The meeting was being called upon the recommendation of Dr. G.W. Clay, who stated that hospital facilities in Malta were inadequate.

A meeting of the Milk River Boosters Association held at the commercial club rooms resulted in a contribution of $1,000 from the City to assist in advertising the Milk River Valley. C. B. Hauke of Chinook was the principal speaker.