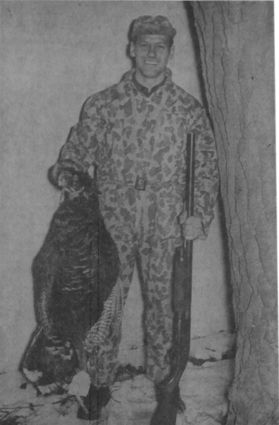 A Memorial Day observance was being planned. Servicemen of World War One were asked to march in the parade in uniform.

The residents of the east and west of Phillips County were circulating petitions for the creation of a new county to be farmed from parts of Valley and Phillips counties. It was understood the new County would extend from a line about at Freewater on the west and would take in territory west of Hinsdale in Valley County.

The season of 1920 was extremely backward and farmers were grumbling about the cold weather which had delayed seating....