Donald “Donny” Earl Ereaux, 55, passed away peacefully surrounded by family on Sunday, May 17, 2020.

Donny was born in Malta on November 27, 1964. He was raised in Malta and graduated from Malta High School in 1984. Donny enlisted into the Navy in 1985. After “A” school he was assigned to the USS Independence CV-62 in San Diego, Calif. During his deployment, Donny was awarded (from the Admiral) “The Navy Achievement Award.” He then moved to Seattle, Wash., where he went to work for Microsoft and met the love of his life, Donna Boyce. They shared 28 memorable years together before her passing. Donny then moved back to Malta where he enjoyed the remainder of his years with family and friends. 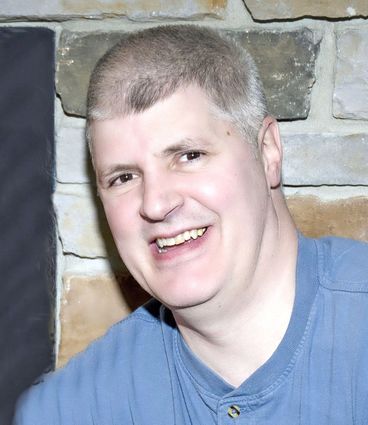 He was well known for his infectious smile, courageous attitude, and his ability to strengthen and encourage others in their time of need. He had a special gift to connect with all, and he will be dearly missed.

Condolences for the family may be shared online at http://www.SchniderFuneralHome.com.