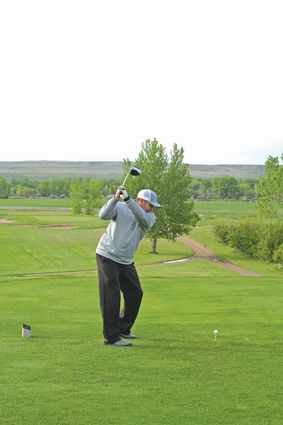 It’s not every day someone hits a hole in one, but that’s exactly what Malta’s Travis Somerfeld did on Sunday, May 17.

Somerfeld is a member of Team Independence Bank and his hole-in-one was mentioned by several golfers during the Men’s League event on Thursday, May 21. The PCN asked the former Malta High School Golf Coach and current Activities Director about the feat.

He said that he was golfing with former MHS standout Kendall Denham and former Malta basketball assistant coach Orin Johnson. Hole 7, was the scene of the shot.