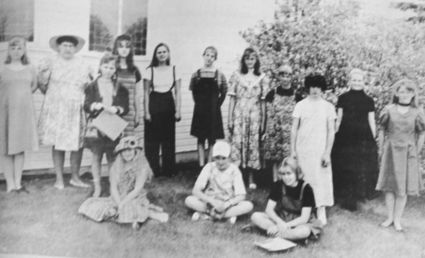 Ms. Edith Legge and Milton Porter were married at a pretty home wedding.

Richard Alldrin and Elizabeth Hohler were married at the home of the bride's sister, Mrs. W. S. Johnson.

Saco planned to stage a big 4th of July on July 3rd, as the 4th fell on a Sunday.