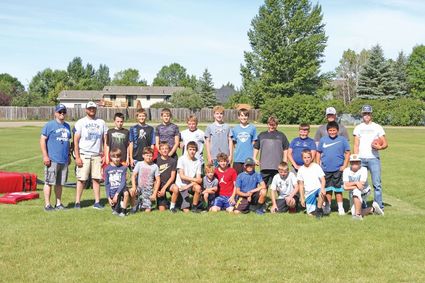 "I thought each camp went extremely well," Mustangs Head Coach Nick Oxarart said. "We are very fortunate to have such talented and coachable athletes at all levels."

During the high school camp, Coach Oxarart had a chance...