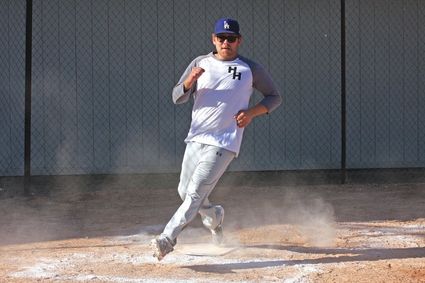 Prior to last Tuesday, Malta Parks and Recreation Softball League games had been rained out in two consecutive weeks. Last Tuesday, teams saw a bit of normalcy, but also made up a couple of games the day prior.

Ezzie's win over Sons of Pitches was thei...