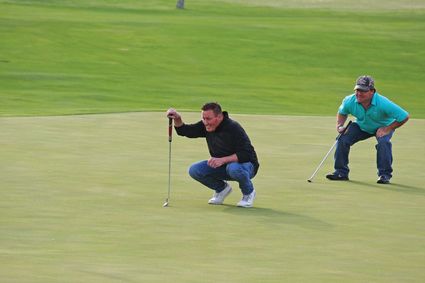 The 2020 Men's Golf League at Marian Hills is set to conclude next Thursday, as Team Westside Casino (WC) and Team LR Simpson Construction (LSC) set to clash for the League Championship.

Both men's teams were asked if they wanted to postpone the title game, but decided the...