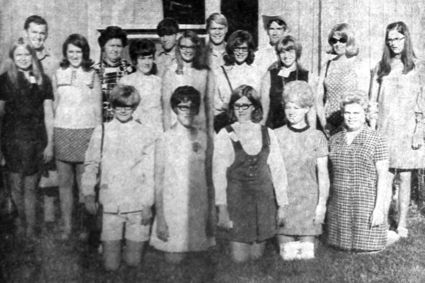 Clark Gish of Lovejoy was badly hurt when his saddlehorse fell with him.

Knute Numeland, a farmer around 15 miles south of Malta, died of injuries when his team ran away with a mower. Numeland lay in the field for 24 hours before he was found by a neighbor.

A marriage license was issued to Harold Garland and Ethel Mead of Freewater.

Final testimony was taken in the county division case and the matter was taken under advisement by the county commissioners while they awarded an opinion from the attorney general.

The Phillips County Fair was sche...