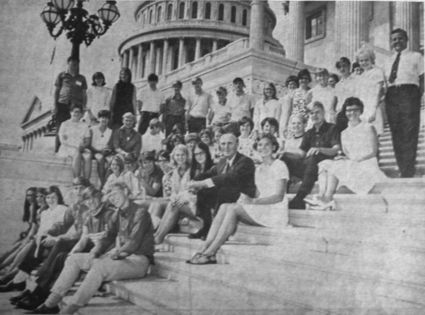 Dr. George Clay, beloved physician on northern Montana for many years, died at his home of pneumonia on September 4. George was a member of the 13th legislative assembly from Valley County and when Phillips County was formed was the first senator to represent the new county. Members of the Knights Templar, Masons, Eastern Stars, Odd fellows, and Royal Neighbors attended the funeral.

Axel Cahling, a farmer in the Whitewater community, was shot and killed by his 17-year-old son as he lay sleeping in his home. The father and Son had been quarreling about the d...