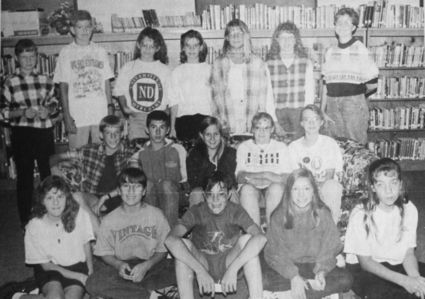 Dr. C. E. Blankenhorn, a former doctor in Malta, had announced that he would return and establish a practice here.

Petitions were being circulated to raise funds to purchase the Dr. G. W. Clay residence to make it into a memorial hospital.

W. E. Ferguson was getting quite a reputation for fish stories over the state. He had caught a 17-pound trout on the White River. He had arra...