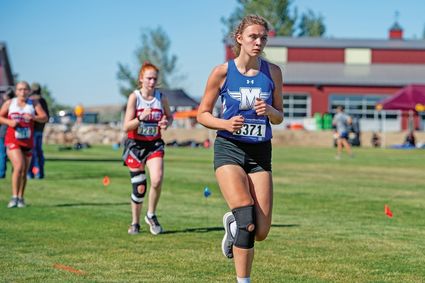 The Malta M-ettes Cross Country team has been busy, running at the Poplar and Havre meets.

The team ran in Poplar on Saturday, September 5, and then in Havre on Thursday, September 11. As a team, Malta placed sixth in Poplar and seventh in Havre with scores or 175 and 178 respectively.

The next action for the M-ettes runners will be Saturday, September 19 at Fort Peck for the Scottie Invitational. The team's seniors will be honored during the Mustang Football game on Friday, September 18.