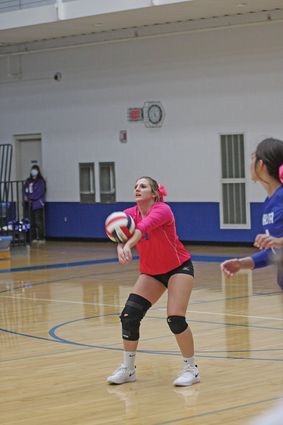 "We were a little slow and could've been faster but we got the win, and it's a good thing," M-ette Captain Kaylee Bishop said.

Senior Co-Captain Sidney Meeks explained that the team was slower out of the gates because of their earlier than usual start time.