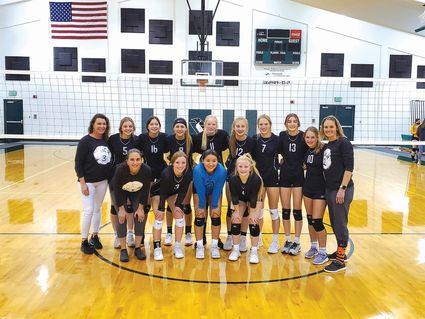 The North Country Mavericks Volleyball team is moving on to the 2020 Eastern Divisional tournament in Sidney this week after taking home third place in the District 1C Tourney on Saturday, October 31, in Whitewater.

The Lady Mavericks will play the Jordan Mustangs who were the 2C District's runner up last weekend. Jordan lost the 2C Championship to the Broadus Hawks on Saturday, October 31. The score was 3-0.

During Jordan's semi-final win, Lindsay Lawrence and Ava Kreider each had ten kills and will likely lead the Mustangs in the match against North Country. Lacey Lawrence had 26 of Jorda...