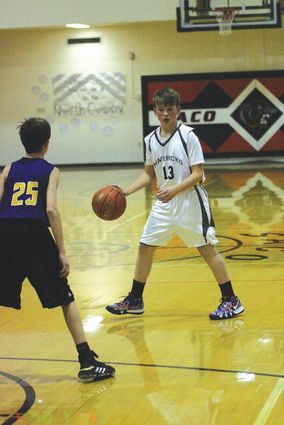 The Lady Mavericks defeated the Lady Porcupines 38-9, giving up only one two-point field goal in the first quarter.

The Lady Mavs were led by Shelbi LaBrie, an eighth-grader, who scored 12 points, all of which came in the first quarter.

"The key to our win was teamwork and being aggressive," LaBrie said.