Inga was born on December 21, 1935 in Heilbronn, Germany. The first child of Albert and Cecilia Dufferain, she spent her childhood in Germany. In June of 1955 she moved to America with her husband at the time, Arthur Cilz. The two together had four children, Henry, Bobby, Marlin and Kristine. They later divorced.

She worked as a waitress at the Klitz Café in Glasgow, Montana where she met Bill Baumgartner who in 1966 became her husband. Inga and Bill had one daughter together, Susan. In 1967, Inga and Bill moved to Malta where they began 20 years of owning and operating various restaurants together including the Lobby Café, Roger’s Motor Inn Café, Stockman Café, and Mustang Café. In 1984 the two opened the Westside Restaurant, which became the last restaurant they owned together after Bill passed away in 1986.

Inga continued to own and operate the Westside Restaurant with her daughter Kristine. She was known for her amazing work ethic and her generosity to everyone around her. She created the policy, “The job might not pay much, but it’s all you can eat!”

In Inga’s later years she enjoyed spending time with her special friend Leroy Tuttle. The two traveled together to nearby towns and Canada where they would enjoy the local cuisine along the way. 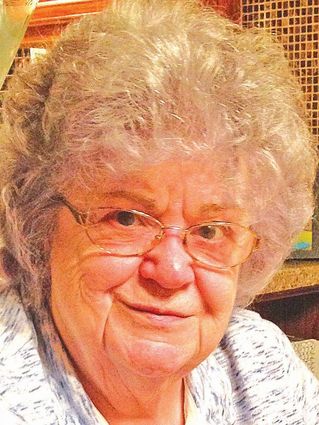 Inga is proceeded in death by her parents, her husband Bill Baumgartner, her two sons Henry and Bobby Cilz, her two stepsons Larry and Danny Baumgartner, and three grandsons Scotty Siers, Christopher Matthews, and Hiatt Cilz.

A private family service will be held at a later date.