He was born in Kalispell, MT May 20, 1949 and spent most of his life in Browning. He received a teaching degree from Western Montana College in Dillon, Montana. Rick was a caring teacher who worked for 39 years with the children at the Napi Elementary in the Browning school system. He met the love of his life, Evelyn, and married her on August 9th, 1997. After retiring from teaching he moved to Malta, MT. Rick loved to read books, argue about football and cheer for the Cowboys or Broncos. He enjoyed his collection of different dragons and spoiling his wife and pets. 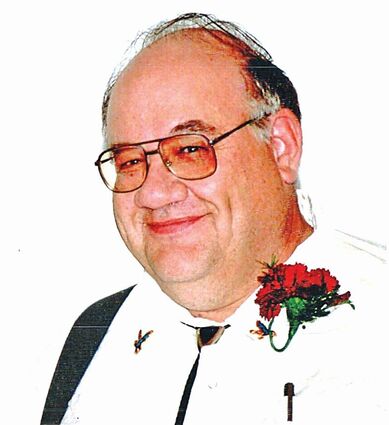 Rick is remembered with love by his wife of 23 years Evelyn (Erdahl, Steffen) Heuscher of Malta, MT. His daughter Eugenia (Steffen) Wilson of Olympia WA and granddaughters Ashley and Mckenzi Wilson. His brother Cliff Heuscher and wife Sally of Chouteau MT and their daughters Lena and Susan. His Aunts Evie Heuscher and Lavine Heuscher in Kalispell, MT. Also his Aunt Shirley and her husband Francis Wall. Rick will be remembered fondly by his cousins and missed by all of his friends and coworkers.