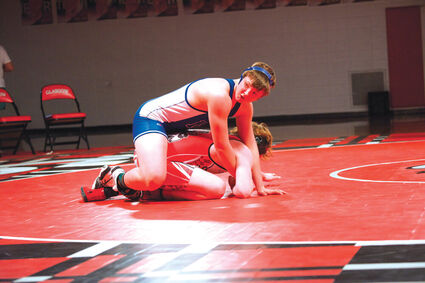 The Malta Mustangs Wrestling team turned a corner last Saturday, February 6, as the team went 8-4 at the Glasgow Mixer.

Coach French said that from time to time, the wrestlers reverted to old habits, but he was excited with how they performed last week.