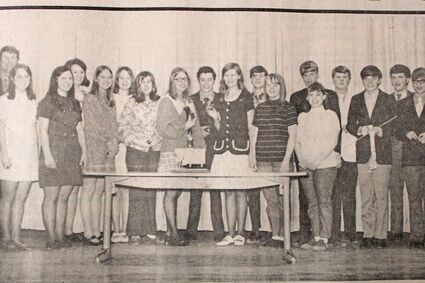 It appears the cooler weather in Phillips County has helped lower the threat of flooding for a week or two.

According to Disaster and Emergency Services Director Greg Speer, all of Phillips County has been downgraded to moderate from a forecast of major flooding two weeks ago.

Dodson faces the most imminent danger with the Milk River at a current level of 21 feet – one foot over the flood stage of 20 feet.

But Mayor Eldora Henry says the river hasn't come over the bank yet, but there is some ice building at the...