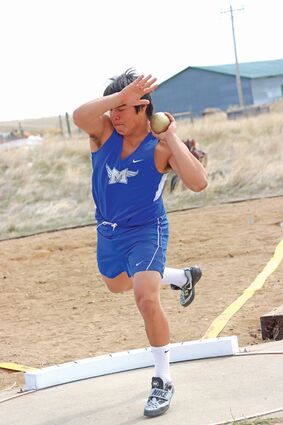 The Malta Mustangs varsity track team showed up in Whitewater last Saturday for the first time and won the event consisting of eight teams.

The Mustangs had a total of 146 points. Lustre Christian was second with 84 points. Hinsdale was third with a total of 75, Hay Lodge Pole was fourth with 35, Whitewater was fifth with 18 points, Dodson was sixth with 12, Nashua was seventh with 11, and Saco was eighth with four points.