French Steps Down as Phillips Conservation District Supervisor after 64 years! 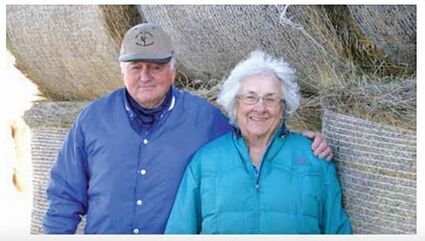 To put into context how long Bill French has dedicated his time to the Phillips County Conservation District, these are a few things that were happening when he started his career in 1957.

Toyota had just started selling cars in the U.S., Frisbees are released and become wildly popular, the New York Giants baseball team moves to San Francisco, the Brooklyn Dodgers move to Los Angeles. The top movies that year are The Bridge on the River Kwai and Twelve Angry Men. The new songs Wake Up Little Susie, That’ll Be the Day, and Jailhouse Rock are heard over the radio for the first time.