Malta Golf Teams On to State! 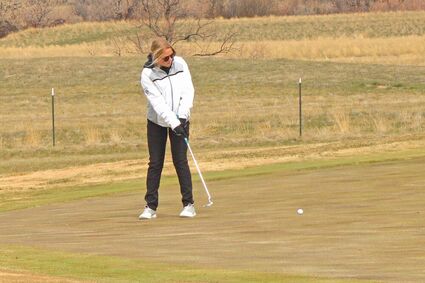 Kennedy Koss is one of nine Malta golfers headed to Shepherd for the State Golf Meet. Photo by Mark Foss.

The Malta High School golf teams were in action on Friday, May 7, in Shelby for the Cut Bank Meet.

The Mustangs were led by Kaden Bishop,...