By Submitted by Peter Applehans
For the PCN 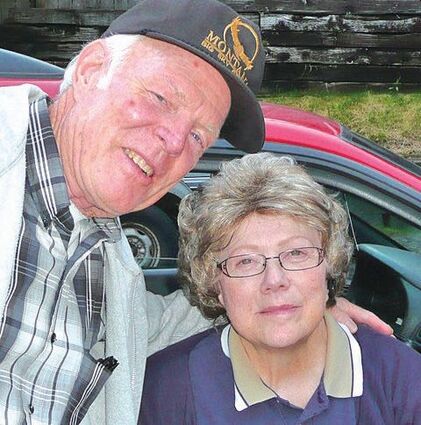 Roberta (Simpson) and Thomas J. Appelhans celebrated their 60th Anniversary and Roberta's 80th birthday at a family dinner at the Melrose Grill in Renton, Wa. On Aug 15th. Roberta and Tom were married in the Malta Lutheran Church on August 12th, 1961. Roberta, daughter of the late Robert and Helen Simpson of Malta, graduated from Malta High in 1959. Tom, son of the late Marie and Thomas P. Appelhans of Dodson, graduated from Dodson High in 1958. After four years in the Air Force, the Appelhans moved to Kent, Wa. They have three children: Julia of Seattle, Peter of Renton, Wa., and Army Bri...