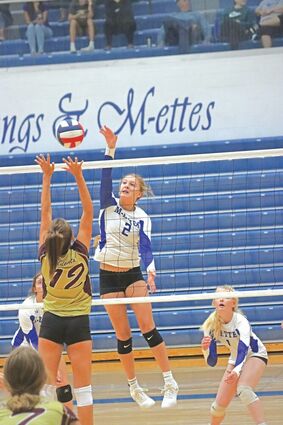 Plentywood defeated Malta in the Malta Invitational's championship game, the scores were 25-16 and 25-16. Circle placed third by defeating North Country 25-21, 25-24 in the third-place match. Harlem was fifth after defeating Poplar in the consolation finals; the scores were 25-9 and 25-10.

One day prior to the event...