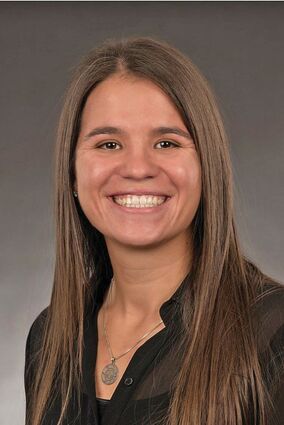 Williston State Head Women's Basketball Coach, Bill Triplett, has announced that the Tetons have added Laramie Schwenke as an assistant coach. Schwenke, a Malta, Montana native, brings nearly ten years of experience in coaching and athletic administration to the Tetons.

As a high school player, Schwenke was a 4-year starter and two-time All-State selection at Malta High School. Her teams qualified for the state tournament in each of her four seasons, capped with a State Class B title in 2007. She wrapped-up her high school career as the school's all-time leader in assists and was selecte...