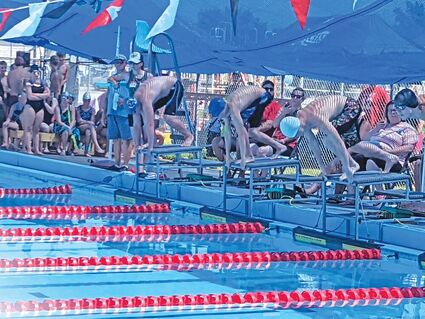 Malta was not present at the Scobey Swim Meet last weekend, but the team has ten swimmers headed to the Eastern Divisional Swim Meet in Plentywood this week.

"I guess it was just a weekend for them to rest up and get ready for Divisionals," Malta Swim Team Head Coach Darrow Messerly said.

Coach Messerly believes that the Divisional Meet will be similar to the crowded Glasgow Meet a couple of weeks ago, which hosted over 200 swimmers.

Malta has ten swimmers going, including a pair of brothers that have been the team's highest earners in points this summer.