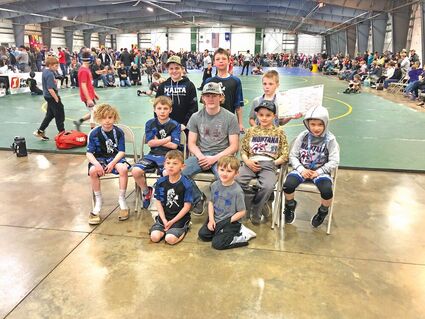 The event started on Friday, March 19, and concluded on Sunday, March 21.

The following are results compiled by Trackwrestling from every match that included a wrestlers from MWC:

Fletcher Spencer's place is 1st and has scored 22.0 team points.